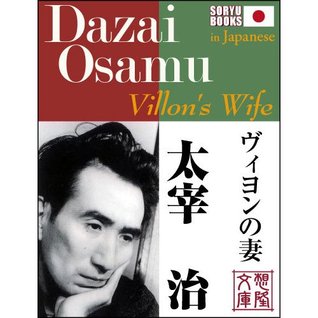 […] There’s something strange and frightening, like God, which won’t let me die.”
“That’s because you have your work.”
“My work doesn’t mean a thing. I don’t write either masterpieces or failures. If people say something is good, it becomes good. If they say it’s bad, it becomes bad. But what frightens me is that somewhere in the world there is a God. There is, isn’t it?”
“I haven’t any idea.”

There’s a 2009 Japanese drama film directed by Kichitaro Negishi and based on this semi-autobiographical short story.