I am familiar with Pushkin’s writing. And whereas I prefer Pushkin the Poet, I can say with absolute certainty that, in fact, I enjoyed this novella but for other somewhat unexpected reasons. I found the plot so enthralling that I could not put this book down. Historical facts and pure fiction are interwoven as a single reality which eventually prompted me to read more about Russian history in order to comprehend the political and social background and Pushkin’s points of view on them. 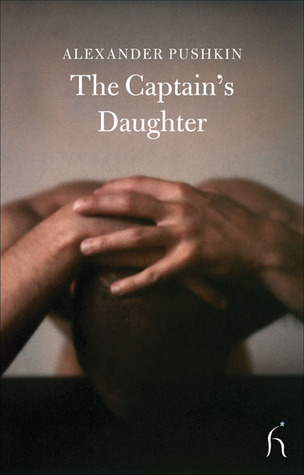 The context of this story revolves around the rebellion led by Yemelyan Ivanovich Pugachev, a man who claimed to be Tsar Peter III and consequently established an alternative government during 1773 and 1775 (actually, until late 1774, Pugachev was executed in January 1775; well, if you come up with the smart idea of impersonating an emperor, sparking off one of the largest peasant revolts in the history of your country, expect no colorful parade in your honor).
I will abstain from revealing much details (my Anna Karenina review is reaching astronomical proportions and I think that’s going to be painful enough; I wouldn’t want to put the entire world to sleep; that would be awkward, and terribly exhausting, but it may happen), so in the spirit of a quick review I must say that the characters have been decently developed. I felt some sort of ambivalence towards them; and some are, to put it mildly, despicable and exemplify the recurrent thought that almost nothing is done altruistically. The writing seems to be more focused on the description of events rather than the characters’ psyche, something that gave me Iceberg City flashbacks. But the lyrical tone that defines Pushkin’s style was still present.
The main character is Pyotr Andreyich Grinyov, a young man whose father sends him into military service with his old servant because, according to him, it is time he starts acting like a man and hard work is the way to accomplish that.
A blizzard, a chance meeting, a woman, obviously; a duel, naturally, and a great opportunity to dive into Pushkin’s writing and Russian history.
.